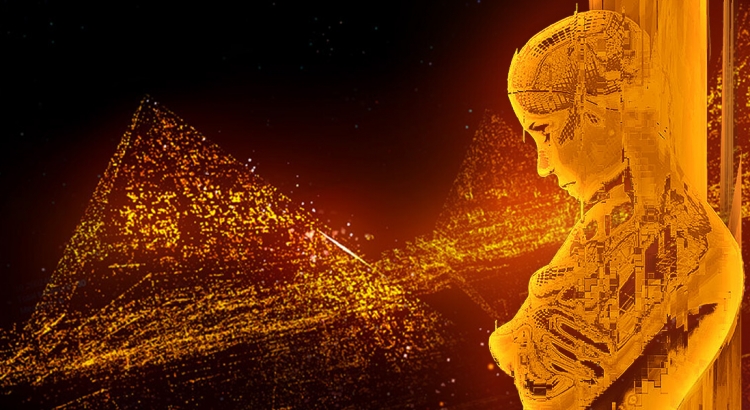 On rail shooters is a gaming genre that seems to divide opinion. Some love them for the simplistic hi octane arcade style action, while others see them as nothing more than monotonous gallery shooters.

No game in the genre exemplifies this point more than Rez. On initial release it was met with a very mixed response. The title has since retained a cult status among fans an has stood the test of time to the point that it has now become a killer app for the new PlayStation VR Headset.

In this latest episode Phil and Chris discuss some of their personal favourites in the Rail Shooter genre, from arcade hits such as After Burner & Space Harrier to home console releases such as the classic Panzer Dragoon series and the aforementioned synesthetic odyssey Rez. Proving that there is more to the Rail Shooter genre than meets the eye.

As well as this Phil and Chris also discuss the announcement of the Nintendo Switch and what the latest generation of consoles could mean for the evolution of the industry.

Special thanks to Synoiz for creating our opening theme. You can find more of his music and download releases from synoiz.net