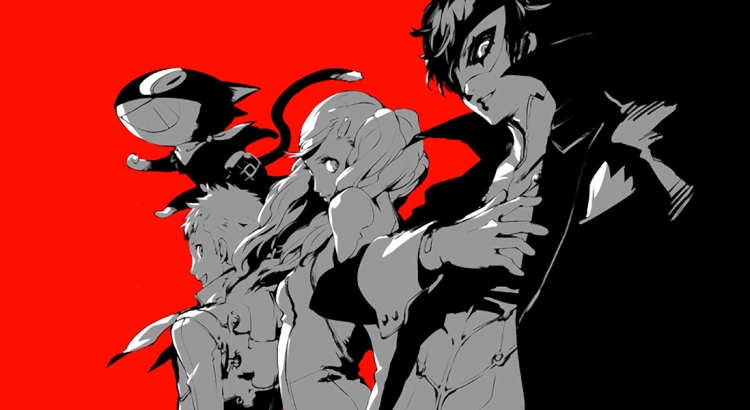 The Shin Megami Tensei: Persona series has been going for over 20 years first appearing on the PlayStation in 1996. Starting off very much as a niche game series, Since the release of the first title Revelations: Persona (known in Japan as Megami Ibunroku Persona) the series has gained quite a large following which has helped latest entry Persona 5 become a huge hit.

Your hosts for this exploration into the often eccentric Persona series is Julian Hill (known for his work on the popular Boxed Pixels blog) and our special guest Sara Ruehlman, herself a massive fan of the series and the RPG genre in general. So join them as they look at the games and spin offs in the Persona series and find out what makes the games so popular and why Persona 5 is such a massive hit.

Sara can be found Twitter @bejiita_buruma where she regularly posts pictures of her extensive RPG collection.