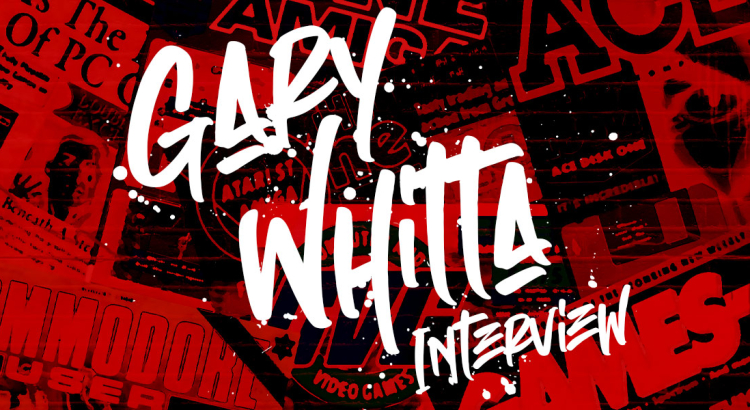 Our latest guest is Gary Whitta who discusses his career working on games magazines, bring a Hollywood scriptwriter, his Animal Crossing talkshow and much more!

Starting his career on Commodore User, Gary worked on several major games magazines from EMAP. He shares stories from CVG, The One Amiga, ACE and more. When he moved to Future Publishing though his career soon took off. As editor of PC Gamer in the UK there was a chance to move to America and take over the US version of the magazine.

Gary is honest about some of the challenges faced in America on magazines and that led him to trying his hand at script writing. We hace a brief chat about Book Of Eli and of course Star Wars Rogue One and how he got the chance to help write for such a massive franchise.

Finally we cover how 2020 led him to design a very popular Animal Crossing talkshow featuring A List guests.

A massive thanks to Gary and we hope you enjoy the show.