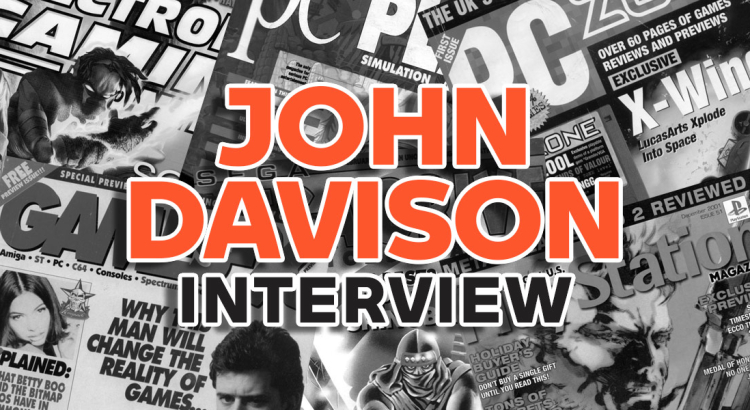 This episode Paul is joined by John Davison, current VP with IGN.

John has been in the games industry now for over 30 years and has had a fantastic career in different parts of games media and journalism.

Whilst in the UK he spent time working on Games-X, Megadrive Advanced Gaming, PC Zone and more. In 1998 he moved to America to go and work on EGM and Official PlayStation Magazine US. This opened several doors to work with GamePro, Metacritic, Glixel and many more. He also helped launch the 1Up Network which included his extremely popular 1Up Yours podcast.

Now working at IGN he is still busy as ever so we want to say a massive thanks to John for his time.