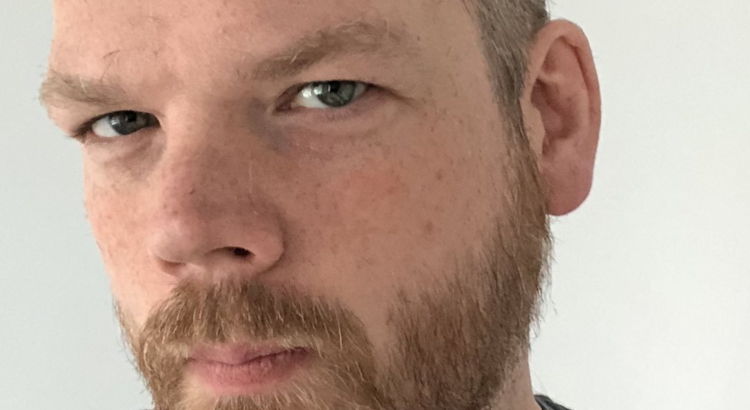 This episode we speak to Ashley Day about his career in the games industry. Like Paul, Ashley is a massive fan of games magazines so there’s some looking back at the magazines he read as a kid before jumping into a very varied career.

Starting out writing for GamesTM focusing on the retro section he shares his early memories of the role. We cover reaching out to people for interviews, expanding writing skills and more.

From there we move into his time at Nintendo in Social Media and Digital Content Manager role. He shares some of the ideas he had to showcase Nintendo products as well as memories of being at events as well as being in the same swimming pool as Miyamoto!

Now at Team17 since 2017 we discuss the legacy of the company and some of his job roles as well as a bit of chat about the upcoming A500 Mini which features several Team17 games.

A massive thanks to Ashley for his time as it was fantastic to add his stories to our archive of episodes.