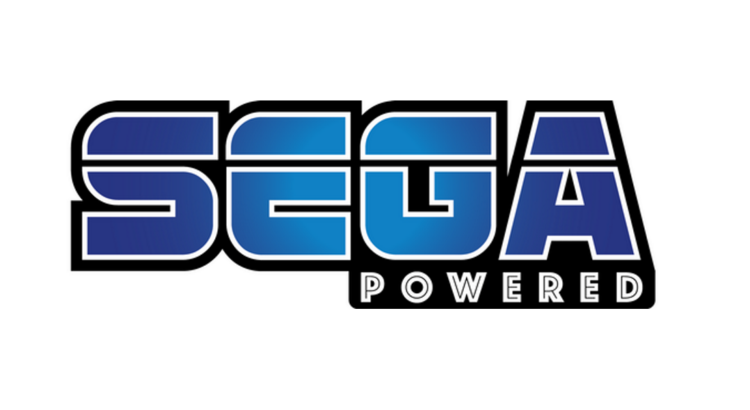 First up is Daryl Baxter who has written the Making Of Tomb Raider book. This book covers the stories behind the making of the first two games from Core Design. The book features over 20 interviews with people who worked on the game and Daryl also shares other things we can expect from this labour of love.

Secondly is an interview with the team of SEGA Powered. This new monthly print magazine has recently been funded on Kickstarter and due for release in November. Paul is part of the team and sits down to speak to the rest of the members and asks them to tell everyone what they can expect from the magazine. Dean Mortlock, Neil Randall and Marc Jowett share some of their experiences in the world of magazines as well as discussing a few of their favourite SEGA games.

The Making Of Tomb Raider book can be found here: https://www.pen-and-sword.co.uk/The-Making-of-Tomb-Raider-Hardback/p/20165

And the link for SEGA Powered can be found here which has limited time to back: https://www.kickstarter.com/projects/segapoweredmagazine/sega-powered